Autogas for everyone: Part I

Autogas for everyone: Part I

Kent Misegades | GAfuels | 11 hours ago
The GAfuels Blog is written by two private pilots concerned about the future availability of fuels for piston-engine aircraft: Dean Billing, Sisters, Ore., an expert on autogas and ethanol, and Kent Misegades, Cary, N.C., an aerospace engineer, aviation sales rep for U-Fuel, and president of EAA1114.
Judging from the reaction to the Aviation Fuel Club, interest at airports and among pilots regarding the “other” aviation fuel, autogas, has never been stronger, especially with avgas prices exceeding a stunning $9 a gallon at some FBOs. Many pilots are now asking if autogas is a legal and safe alternative for their aircraft. This three-part series of articles seeks to answer this question. In Part I, we’ll review the history of the autogas Supplemental Type Certificates (STCs) that allow us to use the fuel in hundreds of different legacy aircraft and engines. Part II will describe efforts to modify higher compression ratio engines that are currently not covered by these STCs. In Part III, we’ll describe the growing list of new aircraft and aircraft powerplants designed from the outset to operate on autogas. 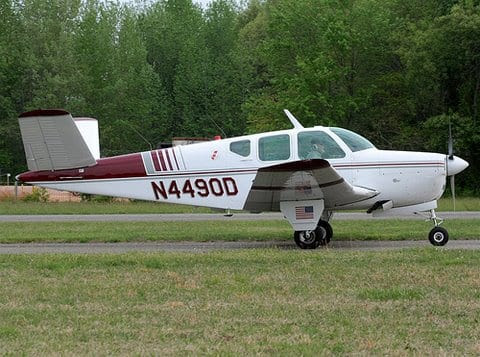