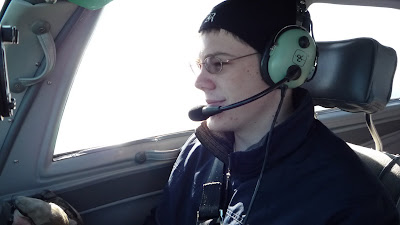 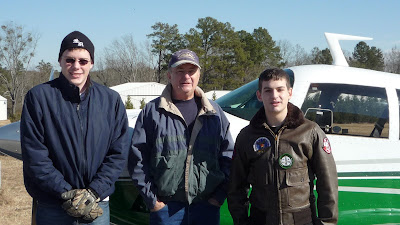 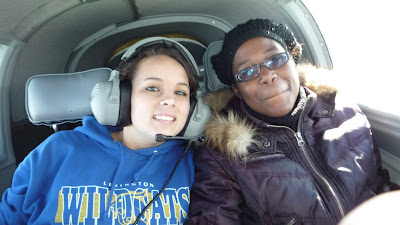 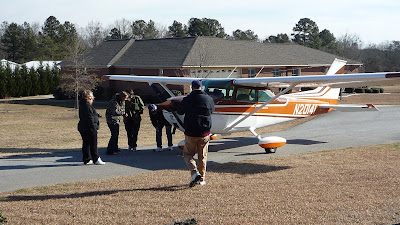 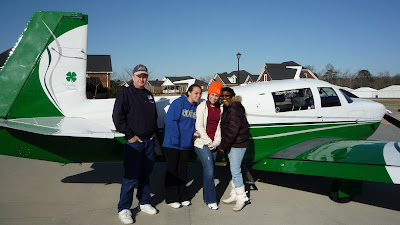 1-09-2010
The weather held for the first time after two aborted attempts due to weather. Thanks to Bill Como, Steve Sanderson, John Gardner and Don Cook for helping to making this event happen. We flew a total of nine Jr. ROTC cadets. Lt. Col. Jim Tucker said that he well have at least two more groups before the end of the year for us to fly.
Photos by: Don Cook & Posie Cook
Posted by Contact Information at 1/09/2010 11:08:00 PM