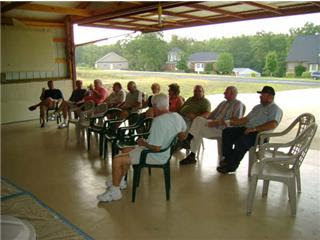 At the pilots meeting held on 8-06-2007, Eric sent word that he would no longer be able to head up the Pilots Meeting due to conflicts with work. As a result, Jack Fastnaught asked if any one wanted the position. Dennis Perry made a motion to have Jim Wheat take the posistion, and Jim Wheat accepted. All 14 in attendance approved the selection. Congradulations, Jim. 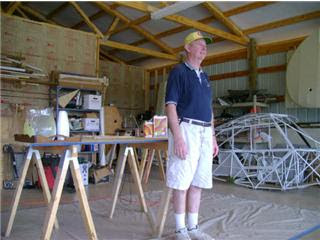 Jack Fastnaught went over aircraft data sheets. Explained the differance between Form 337 and an STC. Jack made available blank data sheets for listing equipment and serial numbers for their aircraft . Jack stated that this would save time by not having to research this information during the annual. 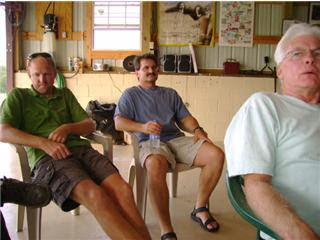